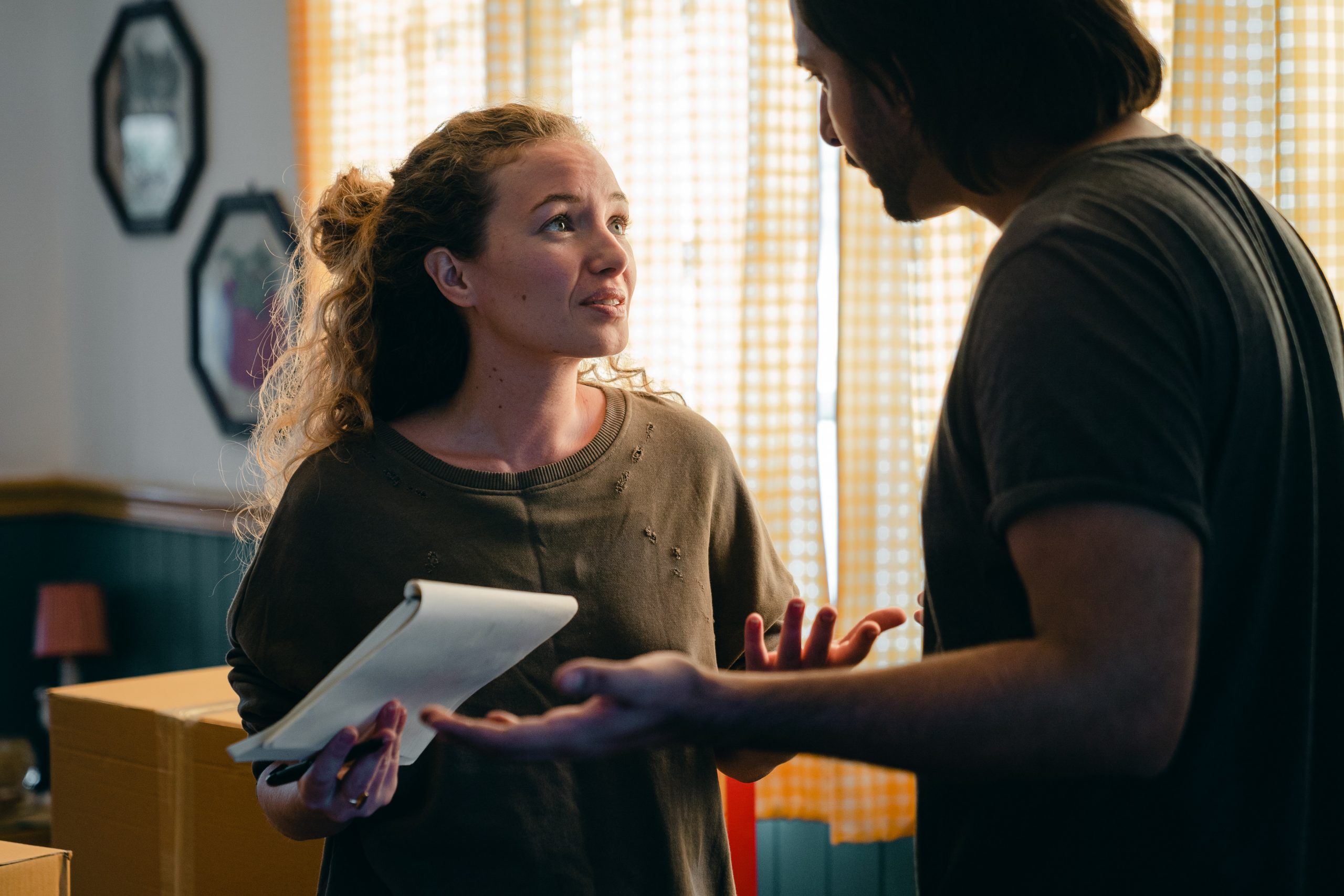 Domestic abuse is not uncommon. The latest statistics from the Crime Survey for England and Wales highlight that an estimated 2.3 million adults aged 16 to 74 years experienced domestic abuse in the last year. This equates to 1.6 million women and 757,000 men. These figures are likely to be much higher, since domestic abuse is a hidden crime and is frequently underreported.

Too often, people who hear about others experiencing domestic abuse are bemused that the victim doesn’t end the relationship and ‘just leave’ the perpetrator. Unfortunately, it really isn’t that simple. The Covid-19 pandemic has also made matters a lot worse, with it being reported that incidents of abuse have risen and yet the restrictions appear to have provided an additional barrier to those suffering abuse from seeking refuge.

It is important to note that the UK Government has confirmed that victims of domestic abuse are allowed to leave their home to escape their abuser, are able to ask for help and that refuges remain open.

What is domestic abuse?

Domestic abuse most commonly happens in intimate relationships, whether in dating, long term relationships or marriage. It involves an incident or a pattern of incidents where a partner (or ex-partner) exerts controlling, threatening, degrading, coercive, or violent behaviour – including sexual violence – over another. Domestic abuse can also involve a family member or a carer, so it does not only occur in intimate relationships, although this is usually the case. Domestic abuse is not just about physical abuse, but also psychological or emotional abuse, harassment, stalking, financial abuse, sexual abuse, online abuse or coercive control, such as through intimidation, humiliation and isolation.

What stops someone from leaving an abusive relationship?

Domestic abuse is very serious and can be life-threatening to the person suffering the abuse. However, it is not always easy for someone to just leave an abusive relationship. The person suffering in the abusive relationship often has deep feelings for their abuser. They may also have significant investments in the relationship, such as a home, marriage or children. When someone has been in a relationship for a long time, that invested time carries substantial meaning to a person’s life and their identity. These are clearly not easy things to simply walk away from.

When someone has been a victim of domestic abuse, it can result in them having very little self-worth. This is not surprising if they have had a partner that hurts them or blames them for their own harmful behaviours.  Being told “Look what you made me do”, “That was your fault” or “You deserved that” can lead to an internal belief being built that life with their perpetrator is their only option since they don’t deserve any better or aren’t worthy of more. Confidence can be shattered and so having the ability to seek help to try to move away from the abuse can be extremely difficult.

Fear plays a key role in domestic abuse. Not only does a perpetrator instil fear over the person they are abusing, but the person suffering the abuse is fearful of reporting or telling anyone about the abuse because they are afraid nobody will believe them, or they won’t be taken seriously. This is particularly true if friends or family are fond of the perpetrator. It can make the idea of sharing the reality of the perpetrator’s behaviours difficult, as it can bring worries of judgement, embarrassment or shame, as well as not being believed. There can also be concerns that custody over children will be lost or that they will be stigmatised.

What should someone do if they are experiencing domestic abuse?

Safety is paramount when it comes to domestic abuse. Although domestic abuse can sometimes be difficult to identify because it can be secretive and subtly controlling in nature, anyone who is questioning how they are being treated by someone they are (or have been) in a close relationship with should seek help. The psychological and physical damage that domestic abuse can cause should never be underestimated.

If you are worried about contacting the police, speak to a loved one you trust about what you are experiencing or seek help from domestic abuse support organisations such as Welsh Woman’s Aid, or for men experiencing domestic abuse, Men’s Advice Line. Remember, you are allowed to find somewhere safe to stay during the Covid-19 restrictions, so do not let this prevent you from seeking safety away from an abusive perpetrator.

The impact of domestic abuse on the victim can be devastating, leaving them to feel like they’ve lost who they once were. Many victims will feel like they have to find their self and their voice once again, after being powerless in an abusive relationship. Speaking to a professional who can help you to process what you have been through and move on with your life in a positive way can be helpful and empowering.

Realising that life can be different and that you can live a life free from abuse are motivating factors for someone stuck in an abusive relationship and help provide reassurance when leaving the relationship seems impossible. It is absolutely possible to find independence and lead your own life again, without being harmed or controlled by someone who should be valuing you. 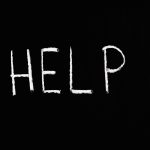 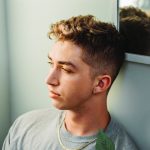 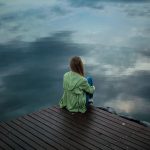 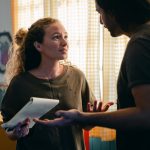